As an educator who specializes in gum bichromate printing, I have been invited to contribute to various text books about alternative process photography. And throughout my fine art career I have had works published in various exhibition catalogs, magazines and news publications. 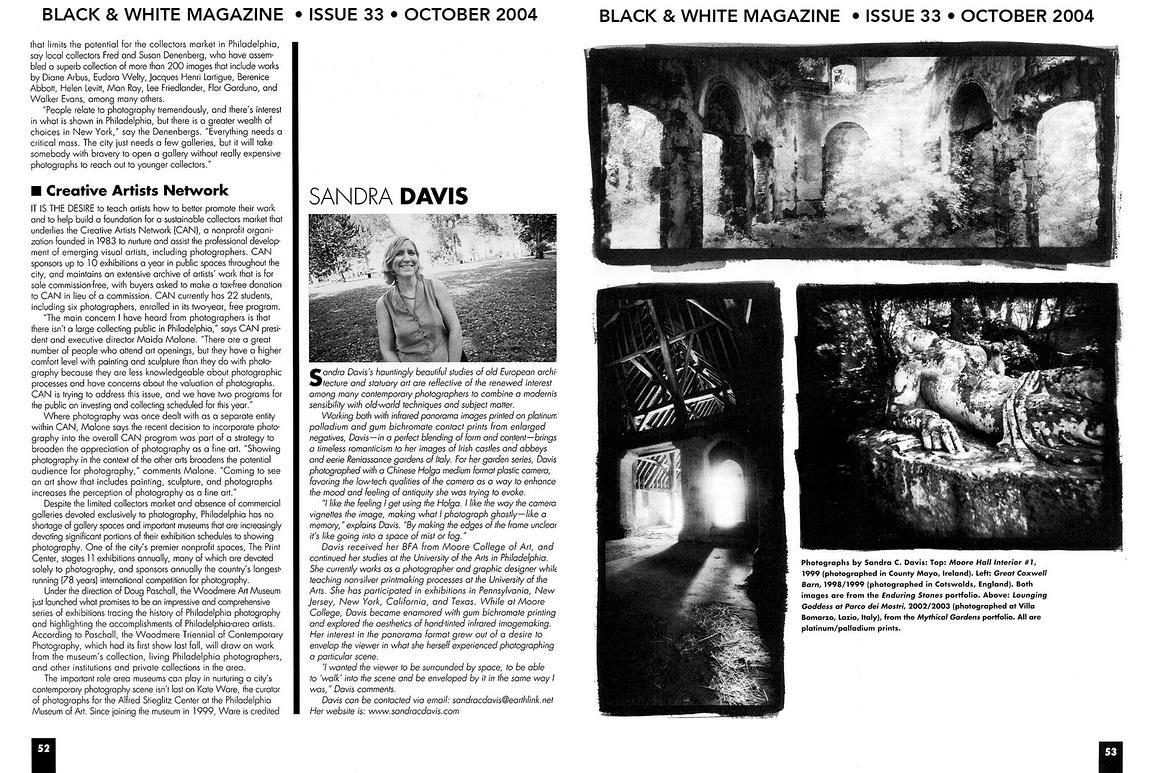 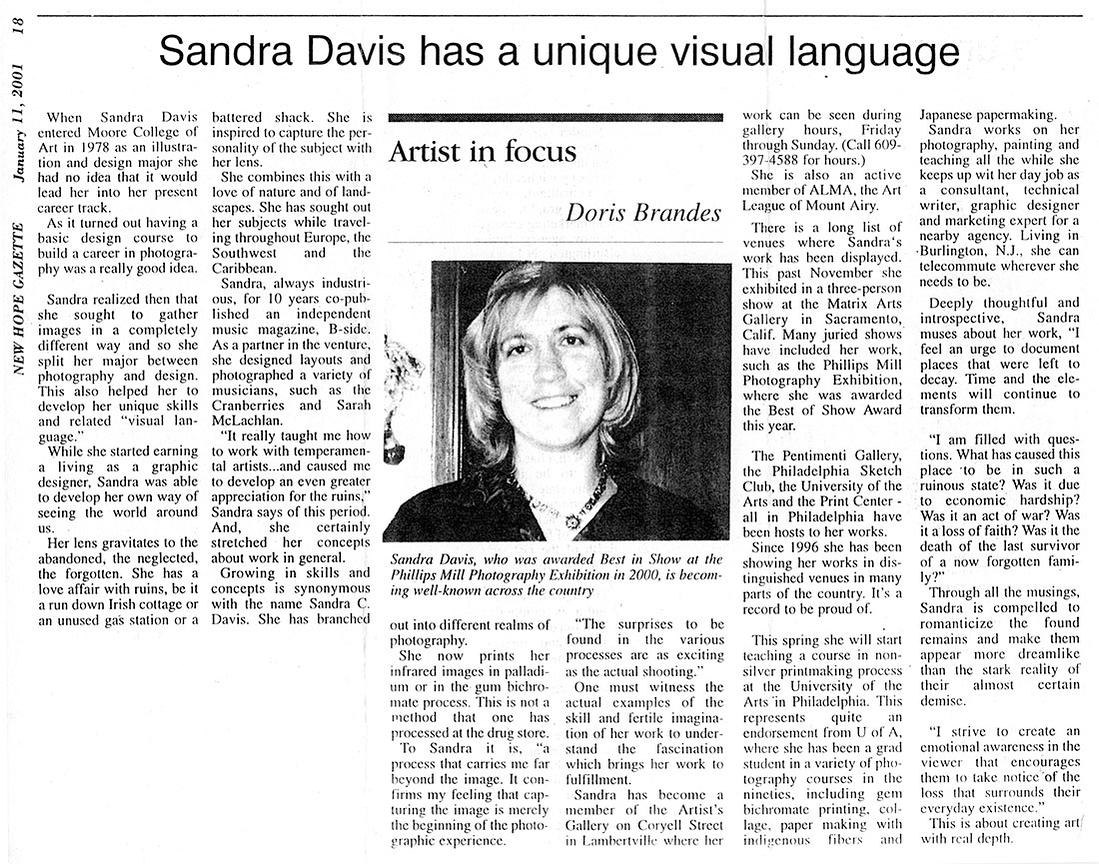 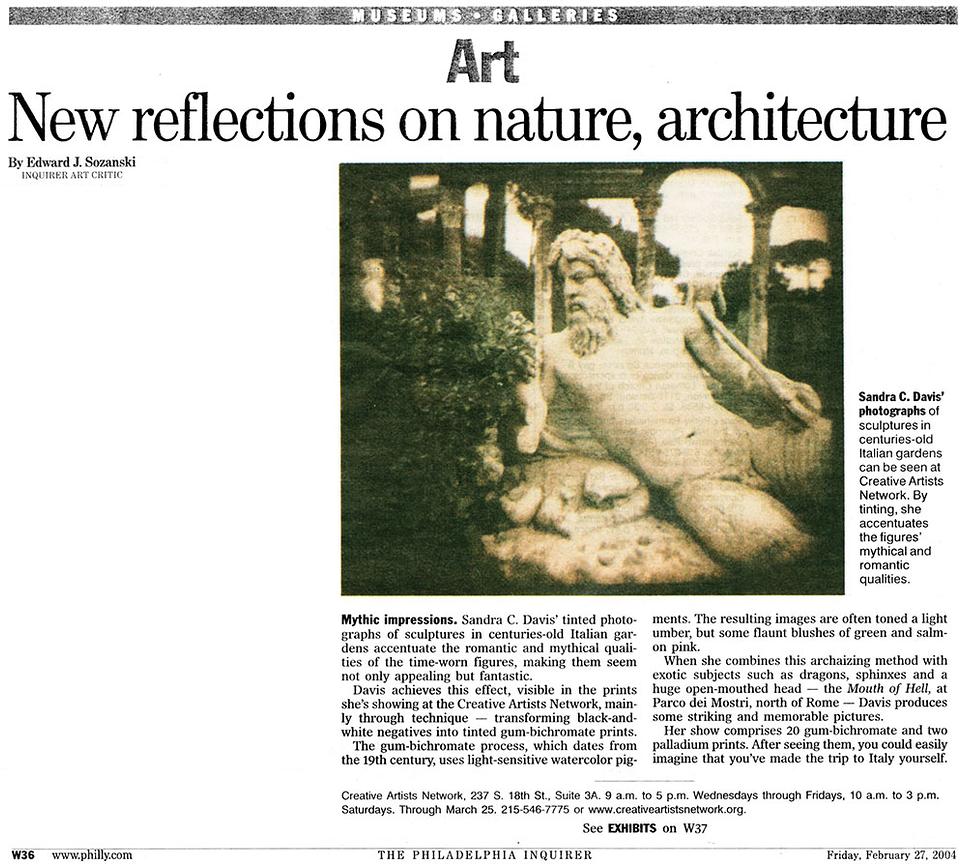