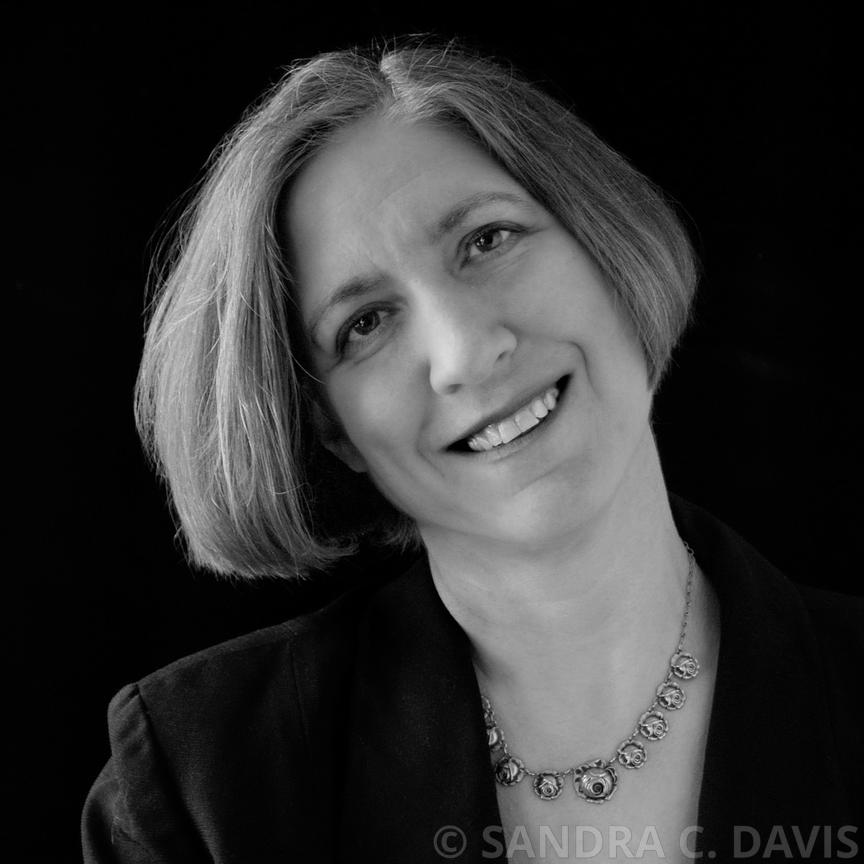 Her works are published in several books on alternative processes including: The Book of Alternative Processes, Second and Third Editions by Christopher James as well as Gum Printing and Other Amazing Contact Printing Processes and Gum Printing, A step-by-step Guide, highlighting Artists and their Creative Practices by Christina Z. Anderson. And her work is featured in Why Photographs Work: 52 Great Images Who Made Them, What Makes Them Special and Why by George Barr, author of Take Your Photography to the Next Level. Her award-winning images have been exhibited internationally and are in public, corporate and private collections.

Sandra C. Davis was born in the 1960s and grew up outside of Philadelphia, PA. In the early 1980s, she discovered gathering images through the camera lens. Upon graduating, she embarked on a career in graphic design. During this time, she continued to photograph and discover alternative photographic processes. In 1986, she began a ten-year collaboration with two other ambitious women. Together Sandra C. Davis, Sandra A. Garcia, and Carol Schutzbank published B-Side Magazine, a bi-monthly publication focusing on the alternative music scene. During the 1990s, Sandra began studying non-silver printmaking processes with her now mentor, Sarah Van Keuren. After a twenty-year career as a graphic designer, Sandra became a teacher of Alternative Photographic processes.

The gum bichromate prints from Sandra C. Davis underscore the romantic and nostalgic power of photography to evoke a longing for an exotic past.