The Journey of Venus Deconstructed. Venus is 5 feet tall. She is made of 14 Van Dyke Brown prints made on Mulberry paper, which was then dipped into encaustic medium and tinted with oils. She has been installed four places. Her journey began at The University of the Arts in the 6th floor gallery of Anderson Hall at 333 South Broad Street in Philadelphia in April 2015. She was part of my solo show, The Goddess Explored. She then moved down the street to the Kimmel Center at 300 S. Broad Street, as part of the UArts 140th Anniversary faculty show, in October 2016. Then in the of Spring 2017 , she went to Merchantville, NJ where she was hanging around the Eilandarts Center at the Station, 10 East Chestnut Street, Merchantville. Summer 2017, she spent a month in Philadelphia at the 3rd Street Gallery, 45 N. 2nd Street in Old City, as part of the Lightroom’s 7th Annual Summer Photography exhibition. She has found a permanent home in Philadelphia with a good friend of mine. 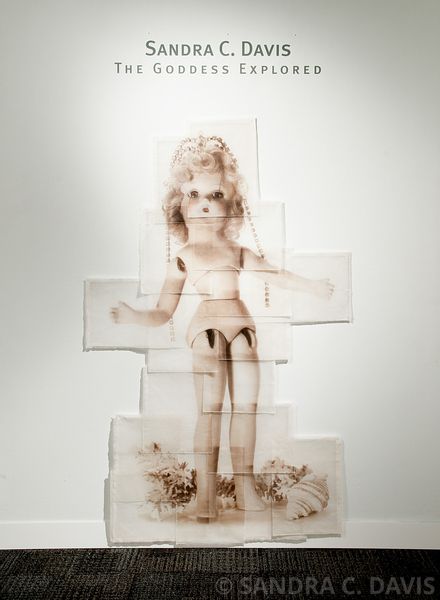 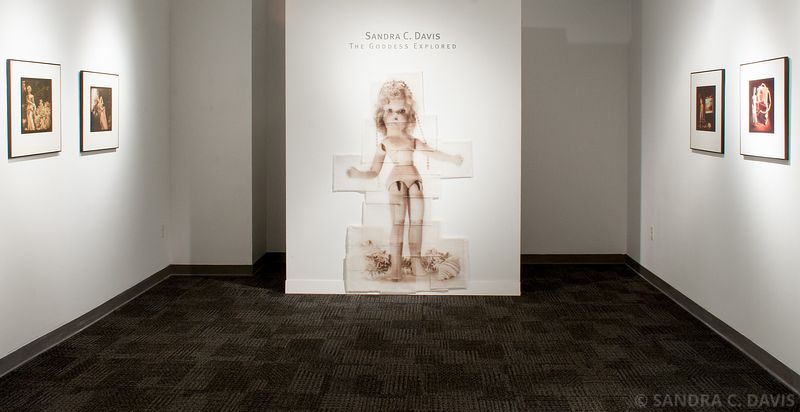 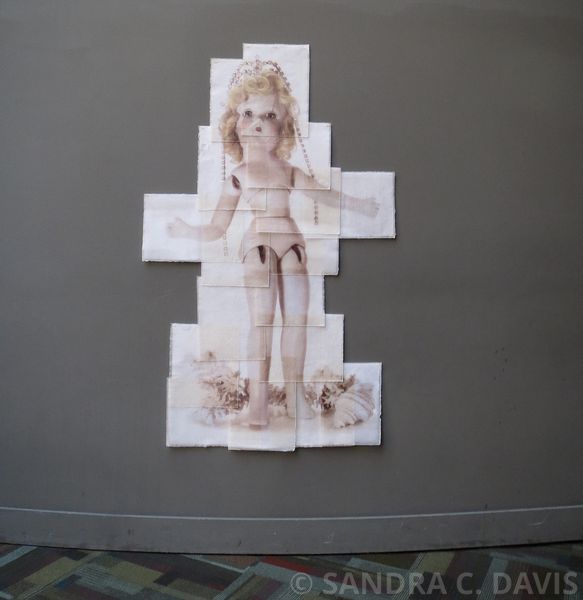 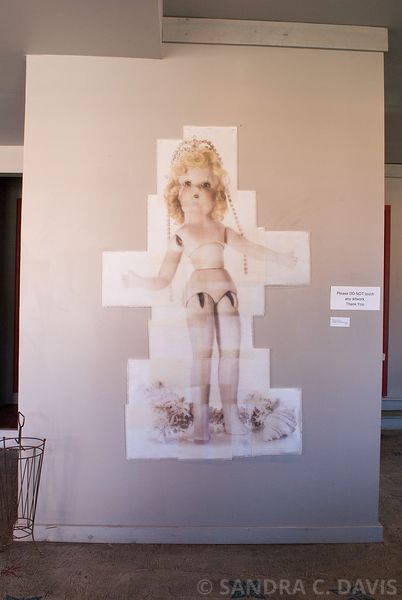 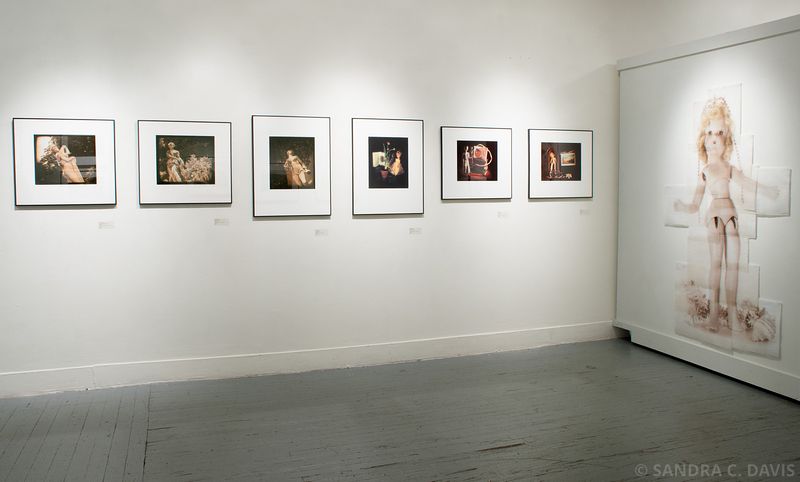